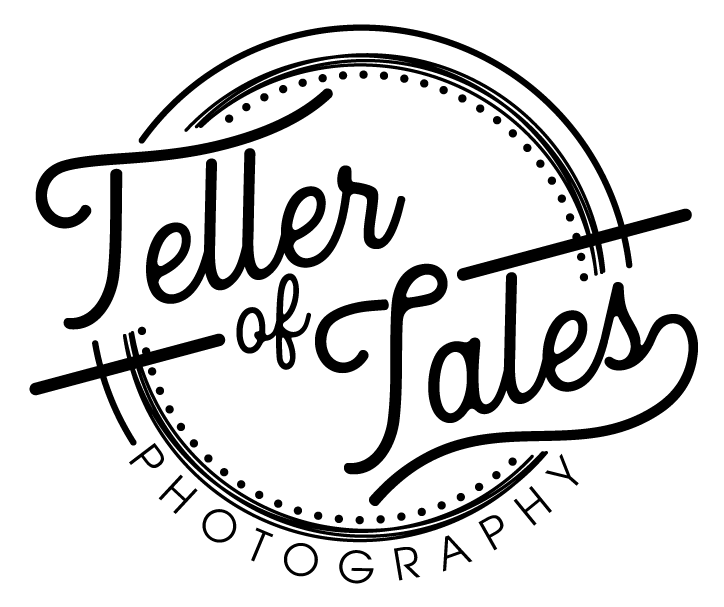 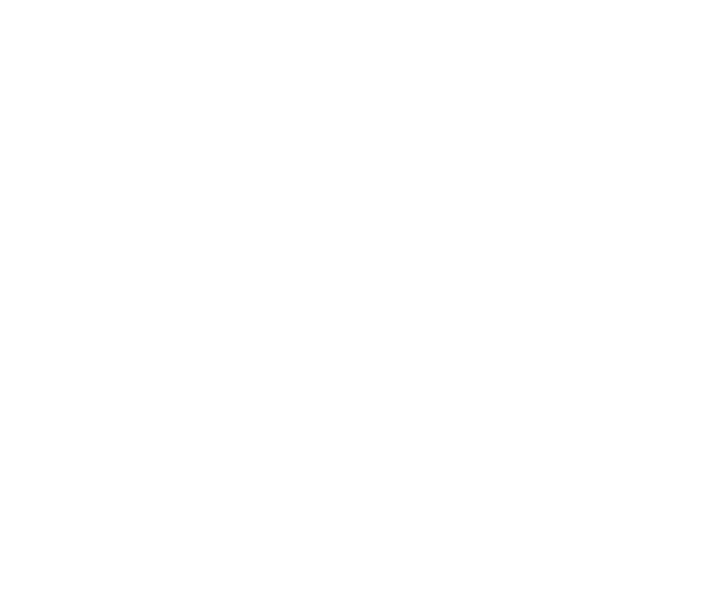 For Rikki and Chris’ engagement, they wanted to add a creepy and different element to their session. So we decided to do the session in the fall just at the end of sunset into the blue hour with smoke bombs. The smoke bombs start off very full and colorful, and then fade out and create a creepy fog look around the area. We had such a fun time with these two testing out the smoke bombs.

Below is just a sample of their session, to view the entire gallery click here.

How did you meet?

We met online plenty of fish to be exact. I drove the 40 minutes after work one evening to meet him ( 12:30am) he was sleeping but woke up to hang out with me, I knew I minute I kissed him that night he was the one, a few days later we went out on a date where he asked me to be his girlfriend, he said that’s when he knew I was the one.

We went to Mexico with our kids in January where he had made dinner reservations on the beach he had a table waiting with rose pedals all over the ground and candles going, a photographer was walking and took some pictures of us next thing I know he was on his knee asking me to be his wife.